Summer is potato salad season, what with the heat, barbecues and picnics, it’s an ideal side dish. But I’ll have to admit, I avoid it when it’s full of mayonnaise, I find it too heavy for the summer. Having said that, the traditional Greek potato salad is lighter than the American type. It is vegan and typically made with an olive oil-vinegar dressing. Apart from the classic Greek potato salad, there are several variations across Greece and this one inspired by the Aegean Greek islands is more of a vegetable-potato salad. Not only do you get the goodness of potatoes, you also get plenty of vegetables too. It includes parsley, tomatoes, cucumbers and onion and a sprinkle of yummy capers. The dressing is made with Greek yogurt to add a creaminess aspect to it, but you can also only use an olive oil dressing for a vegan version.

This salad will be quite filling as it has plenty of summer vegetables providing fiber and a slightly different flavor profile. Using yogurt instead of mayonnaise also saves on calories and saturated fats. The recipe makes enough for 4-5 generous side servings, but I think it is great just as it is for lunch.

SAVE FOR LATER AND PIN IT 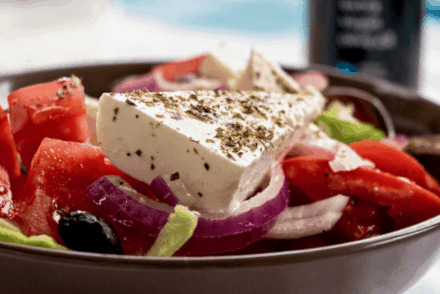 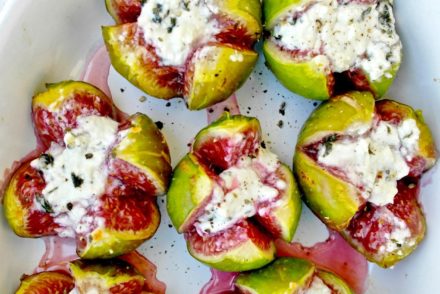 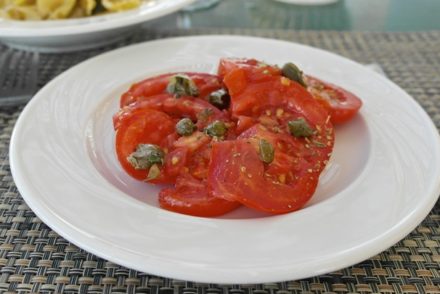 The “Mediterranean Diet”, A Misleading Term.