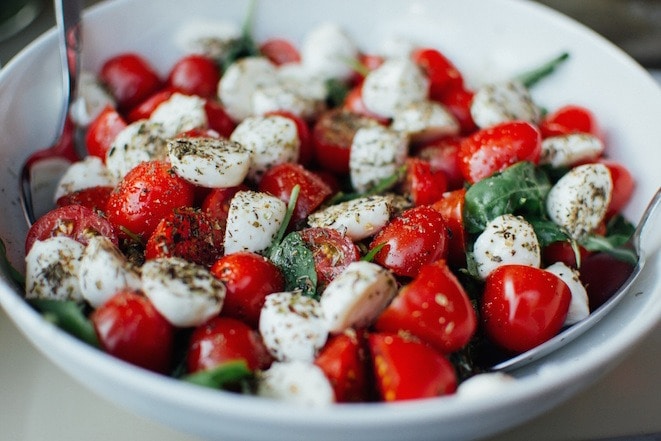 I remember when I was studying nutrition in college, we were taught the DASH diet, which basically stands for Dietary Approaches to Stop Hypertension. It was considered the gold standard of diets when it came to high blood pressure. At the time the diet was developed, it was based on research that showed that certain minerals such as potassium and magnesium, reduced blood pressure. The authors noted that in order for the diet to be accepted by the American public it included meat, even though research had showed consistently that a vegetarian diet lowers blood pressure.

This diet therefore was a diet rich in fruits and vegetables. It also was low in fat and moderate to high in carbohydrates which at the time (90’s) were considered necessary factors of a healthy diet.

So basically it’s the Mediterranean diet but without the wine and more meat.

Now another diet comes along, it is called the MIND diet, it stands for Mediterranean-DASH Intervention for Neurodegenerative Delay and it is basically a hybrid of the Mediterranean and Dash diet, but to me it looks like the Mediterranean diet with less vegetables and less cheese. It is known to reduce the risk of Alzheimer’s by 53 percent according to one study. However, the same study showed that the Mediterranean diet lowered the risk even more; by 54 percent and the DASH diet lowered it by 39 percent. But yet this new diet is getting all the attention as “the diet” that can protect your brain. It was even voted as one of the best diets last year and it has the catchy title “MIND”. What about poor ol’ Mediterranean diet? It lowered the risk even more, plus it appears to protect us from a variety of other diseases, plus it has hundreds of studies supporting it. The developers of this diet mention that the MIND diet is easier to follow. But is it?

Does the Mediterranean diet have a branding problem?

How many studies does the MIND diet have backing it up or even the DASH diet compared to the Mediterranean diet? It seems that both diets were developed using existing research for a new diet plan that incorporates these elements. I think it is good to promote healthy diets such as the two above, but again they just seem like homegrown versions of the original Mediterranean diet. Why do we have to reinvent the wheel when it comes to healthy, effective diets?

One may think it is all about marketing. As a reader (Greg) on the blog so aptly commented “We must push forward a new diet (with perhaps an accompanying book or two) with a new name, so we can market it! There is no quick money to be made by advocating for an old diet.” That may be true. The Mediterranean diet is an old diet. But that doesn’t mean it cannot be applied to today’s lifestyle as I hope I have shown here on Olive Tomato.

Another issue is how accessible a diet appears. As a health professional, I can understand the importance of compliance to a diet. Perhaps these versions may appeal more to the American public because of the supposed ease and the fact that they have a catchy name. They may appeal more because they include good portions of meat or maybe because they do not include wine. An important question here is: can these man-made diets provide the same results as the Mediterranean diet? And are they easier? And finally is the Mediterranean diet as difficult, expensive and vague as it is presented to be? As I have said numerous times: No.

Objectively, when we see over and over again new diets showing up that are based pretty much on the Mediterranean diet, one cannot help but wonder why. 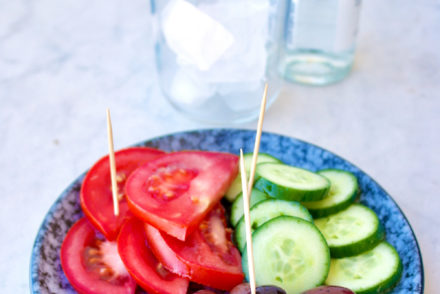 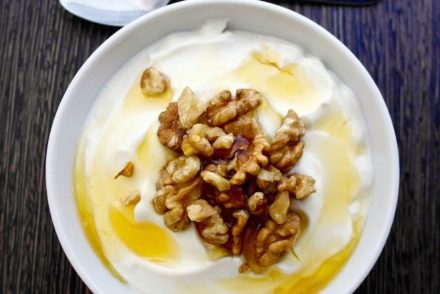 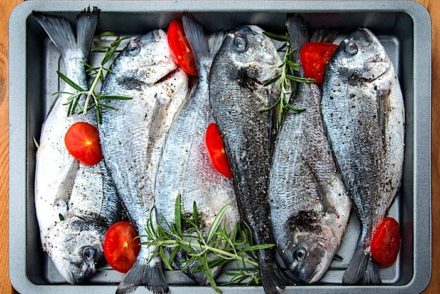