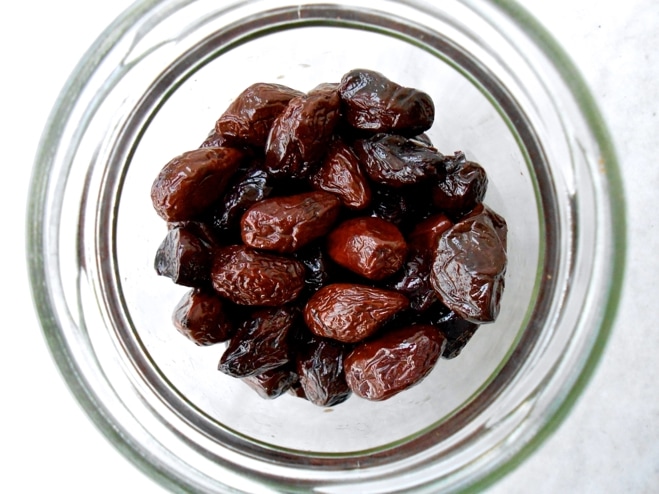 The olive harvest season has started for a few weeks now, and for me it’s just another reminder of the wonder of the olive. Yes, this fruit produces olive oil, and that is its main use, but the actual olives, known as table olives are a very important part of the Mediterranean and Greek food culture.  While there are several recipes that include olives as an ingredient, particularly in Crete, generally olives are best known in the Greek food culture as a food on its own. Traditionally, it was common to have olives with bread for breakfast or a mid morning snack or along with herbal tea in the evening. Olives were something one did not need to buy; it was what the land produced. Olives are also strongly associated with the Greek-Orthodox fasting period. Since animal products such as cheese were not allowed, olives became an accompaniment for all meals during this time.

As an ingredient the olive takes many forms in Greek cuisine. It is added to dough to make what we call eliopsomo, olive bread, it is a common accompaniment with beans and lentils, there are also olive pies as well as combinations of olives with meat or seafood and of course there is even sweet olive preserves (gliko toy koutaliou).

But even though olives were a staple in the traditional Greek diet, many Greeks associated it (and some still do) with poverty and deprivation. The olive was considered the food of the poor because it was always available particularly to the farmers and the villagers, the middle class looked down on this humble fruit.

Today, things are quite different. Olives are served at fancy restaurants, new recipes are showing up highlighting this wonderful food and we cannot overlook the outstanding nutritional value of the olive. Nutritionally, olives are what you should be looking for in a food: they are an excellent source of fiber, they contain over 25 phytochemicals, compounds found only in plants that have antioxidant activity. Of course these little fruit are an excellent source of the good monounsaturated fats and they are also a source of calcium. Now about the calories, I have seen some conflicting information. The USDA has Greek olives at about 100 calories per 100 grams (about 3 ounces). I am assuming by Greek, they mean Kalamata? In any case Greek olives have a somewhat higher calorie count than that. According to the Preventative Medicine and Nutrition Clinic of the University of Crete, and Kalamata Olive producing companies, Kalamata olives contain about double that amount, so about 200 calories per 100 grams. This is not huge and you don’t need to worry, remember most of those calories are coming from good fat and along with that, you are also getting those powerful antioxidants, fiber and of course flavor. 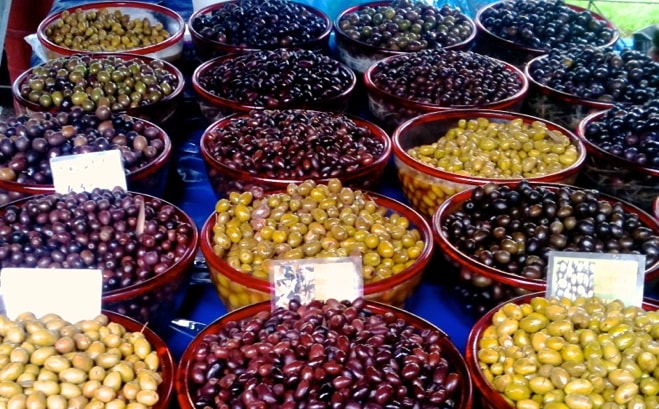 Greece has several varieties of olives and preparation methods. Many Greek olive varieties have Protected Designation of Origin (PDO) status, which means that the olives must be grown and processed within a specific region of Greece. An example of this are the popular olives Kalamon also known as Kalamata olives, these olives can only be named and labeled Kalamata olives if they are from the Kalamata region in Greece, but again this only applies to the European Union, so if you are in the U.S. for example, you can find “Kalamata” olives from Spain and Turkey…and well they are not really Kalamata.

I enjoy all olives but if you are going to try different olives and want the real thing than you should try the original, not only for their origin but also for the way they are prepared. For example, the Kalamata olives made in Greece are picked when they are black and ripe, whereas many “kalamata” style olives are picked when they are still green, and ripened with artificial methods which may result in a different flavor and nutritional profile.

So, if until now you thought that olives were only for salads, pasta, pizza and martinis why not keep a jar and enjoy them with some bread and cheese. Try them all and if you find them, definitely try the Throubes olives (see photo). These are unique, Greek, PDO status olives, that are consumed pretty much with almost no processing, they are picked when they are ripe, dried in the sun and lightly salted. They have a rich olive flavor without the vinegary taste of other type olives and research shows they have high levels of Oleuropein, a substance with strong antioxidant activity. 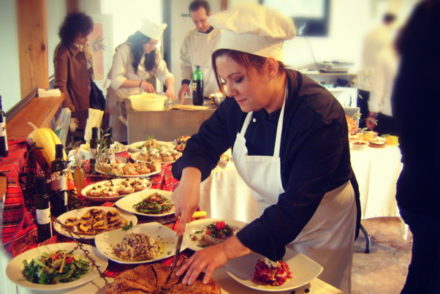 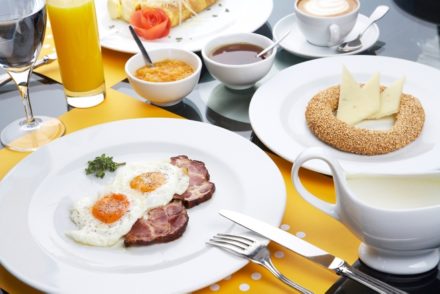 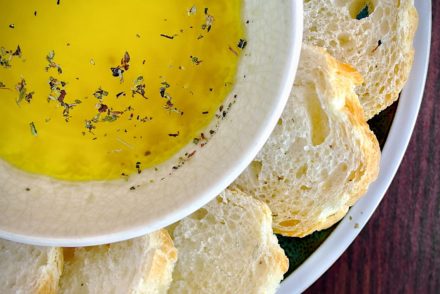