The reality is that many people do not know what a good olive oil is supposed to taste like. And since I have many recipes that include olive oil, I thought I would give some tips on what to look for in a good olive oil. We always hear that good food comes from fresh ingredients. Olive oil in the Mediterranean diet is an ingredient that is in almost every recipe-especially in Greek cuisine-let’s not forget Greeks are the highest consumers of olive oil in the world, and for a reason; olive oil is added everywhere. That is why it is especially important to have good olive oil if you are trying to incorporate elements of this diet to your current eating pattern. But apart from flavor, good olive oil is important for its health benefits: old olive oil lacks those valuable antioxidants that are responsible for most of its health benefits.

You may think that you would know just by tasting if an olive oil is bad, but that is not the case, particularly when olive oil has not been part of your diet initially. A study from the University of California, Davis had found that 44% of consumers in the U.S. liked defects like rancidity, fustiness, mustiness and winey flavor in their olive oil. The authors indicate this may be due to the large amount of defective olive oil labeled as extra virgin available to consumers. In other words because there is such a large amount of defective oil in the market and people are used consuming it, they think that this is what olive oil is supposed to taste like.

I remember bringing some fresh (early harvest) olive oil from my father’s groves to a friend in the U.S. and when she tasted it and it had that slight peppery sensation (presence of polyphenols) she coughed a bit and politely said thank you. When I visited about a year later, I noticed that the bottle was almost full and still in her cupboard. I am assuming she did not like it because she was used to older olive oils that did not have that peppery sensation, a bit milder but not fresher and with less (if any) polyphenols (antioxidants). She probably thought that it was a bad olive oil, when in fact that characteristic is desirable.

So the lesson here is that by not knowing what good olive oil tastes like, you may be missing out on not only taste but also the health benefits.

While I was raised on olive oil, I realized there are so many details to tasting olive oil correctly. I recently took some olive oil tasting classes here in Greece, where I was able to pinpoint some of the standard characteristics of a good or bad olive oil.

In order to be able to make some sort of judgment of whether an olive oil is good you would need to know what a bad one tastes like. So you can start by comparing different olive oils. Some ideas: extra virgin with processed olive oil, olive oils from different locations or different varieties of olives, old olive oil with fresh, etc.

Ideally you want the olive oil to be in a small cup, even one where you cannot see the color. I use small Greek coffee cups (they are like espresso cups) or you can also use a shot glass.  Add a small amount of olive oil (no more than 1 tablespoon) in the cup. Cover with your palm and swirl. Take a sip while sucking in some air too. Let the oil sit in the mouth spreading throughout, tasting and then swallow.

We are not talking about professional olive oil tasting, but I think it is important for a consumer to know what flavors or characteristics good olive oil should and should not have. Here are the tastes, flavors and characteristics you should be looking for according to the International Olive Oil Council.

Fruity
Let’s not forget that olives are fruit so a good olive oil needs to have some degree of fruitiness. This can come from ripe olives or unripe (green) olives. Olive oil should taste fresh, not heavy and “oily”.

Bitter
Yes, bitter is good. Bitterness is a characteristic of fresh olive oil. Olives are bitter. The degree of bitterness depends on how ripe the olive is. So a bitter olive oil is a positive thing. However, depending on your taste you may want to find an olive oil that has a balance of fruity and bitter that you can tolerate.

Pungent
This is a peppery characteristic that you will feel at the back of your throat when you swallow the oil. You may even cough. Many people think this is bad (like my friend) but it is not, it is actually of olive oil from unripe olives and of fresh olive oil. It also signifies the presence of certain antioxidants. And remember this peppery sensation should go away fairly quickly, it should not linger.

Olive Oil should not have the following characteristics:

Fusty
This is common defect that appears when the olives are gathered in piles and may cause advanced fermentation. According to Alexandra Kicenik Devarenne, an olive oil cosultant, fusty smells like or tastes like sweaty socks or swampy vegetation.

Musty
Basically a moldy flavor that appears when the olives were stored for several days in a humid environment and developed yeast and fungi.

Winey-Vinegary
Exactly as it is described, no your olive oil should not taste or smell like wine. Again this is due to fermentation of the olives.

Metallic
A taste that reminds of metal. Usually it is a result of prolonged contact with metallic surface during production but also storage.

Rancid
This is the most common defect, it is basically olive oil gone bad and you may have come across this taste when you eat old nuts or stale crackers that are made with fat.

Now let’s go back to that study from the UC Davis: it said that 44% of U.S. consumers, liked defects like rancidity, fustiness, mustiness and winey flavor. I’m sure, they do not really “like” these defects, and they just think that that is how olive oil should taste. Being aware of these defects can help in detecting some of these negative characteristics.

Stay tuned for my next post, I will provide tips on how to buy and store olive oil. 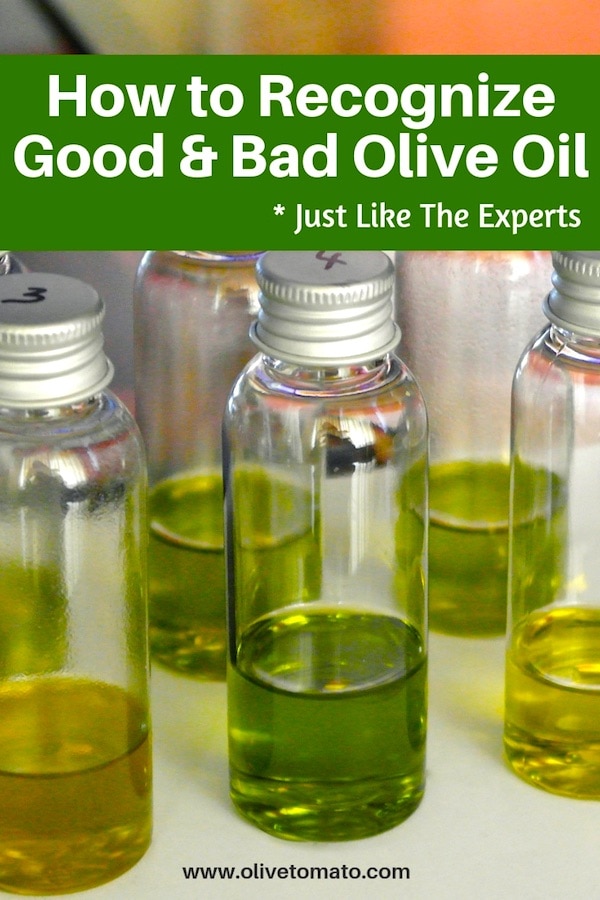 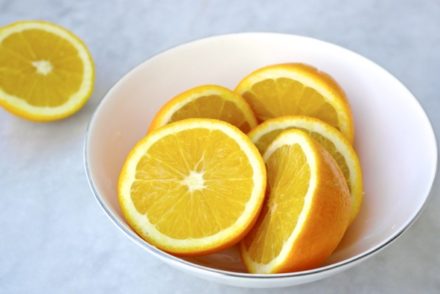 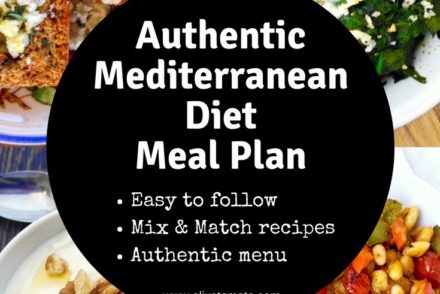 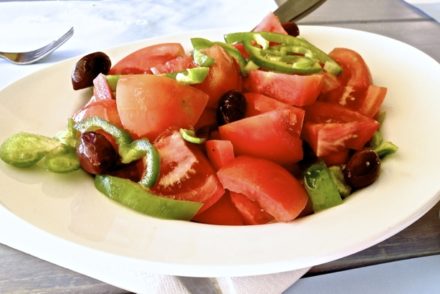