This Orange pie/cake is very popular here in Greece. It is a fragrant, juicy and decadent cake. We call it portokalo-pita, portokali means orange and while it is not exactly a pita, it does contain phyllo, but in another form. The phyllo basically replaces the flour. But don’t worry, you will not need to spread layers of phyllo for this cake, instead you get to smash and crumble it!

Portokalopita belongs to a family of sweets we call here in Greece siropiasta, which means that they have syrup in them. Basically the cake is drizzled with syrup after it is baked and is left to absorb all the syrup. The result? A very juicy and irresistible cake. Baklava also is made this way.

These type of “syrupy” sweets, taste better 2-3 days later as the syrup is fully absorbed. You also may notice that you will have a good amount of syrup on the surface of the cake when you first drizzle it, but don’t worry, it will be absorbed eventually, which is why you should wait at least 3 hours to after baking before serving. I also save a bit of syrup to drizzle when serving.

You may wonder why it is called orange cake. The syrup contains mostly orange juice rather than water and the orange zest in the cake gives it that zing. The syrup is made ahead of time as it is needed to be at room temperature before it is drizzled over the cake, otherwise the syrup will not be absorbed properly and you will end up with a dryish cake.

This cake is quite sweet so you do not need a large serving to satisfy your sweet tooth. I have used less sugar than usually recommended.,I also used olive oil instead of other vegetable oils and there is also a good amount of yogurt. So nutritionally it is a bit lighter than other cakes with less of the saturated fats. 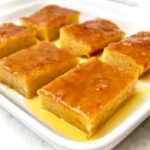 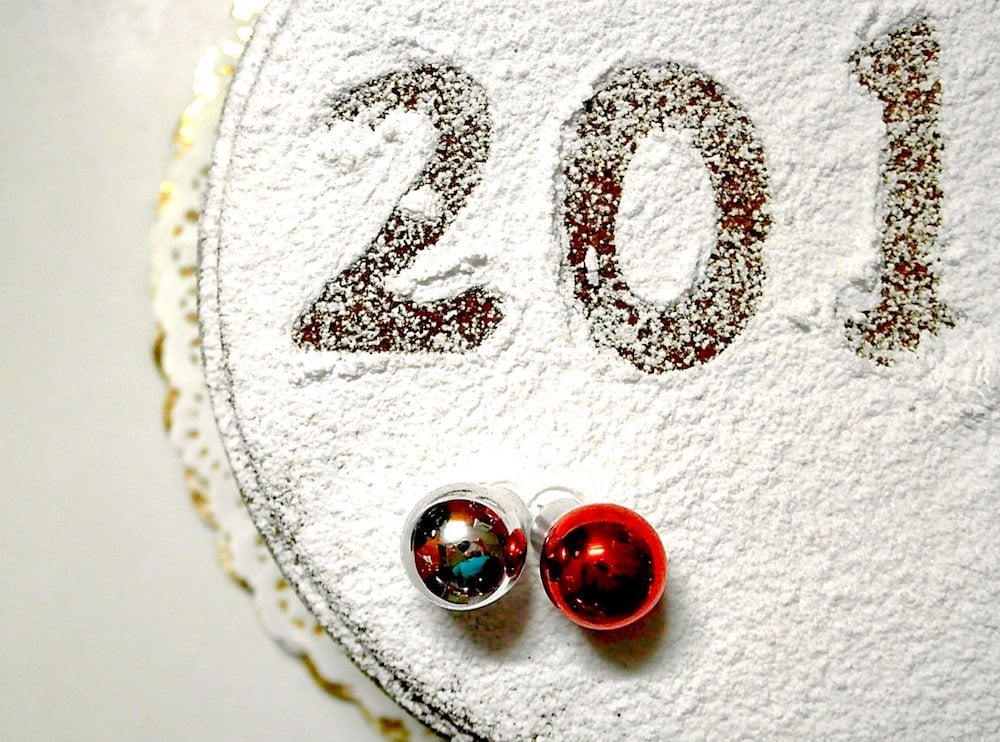 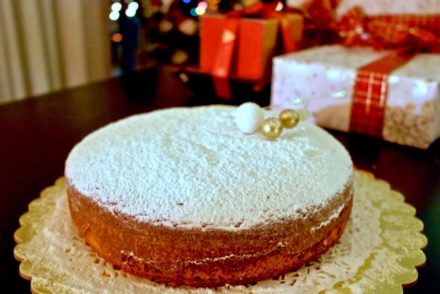