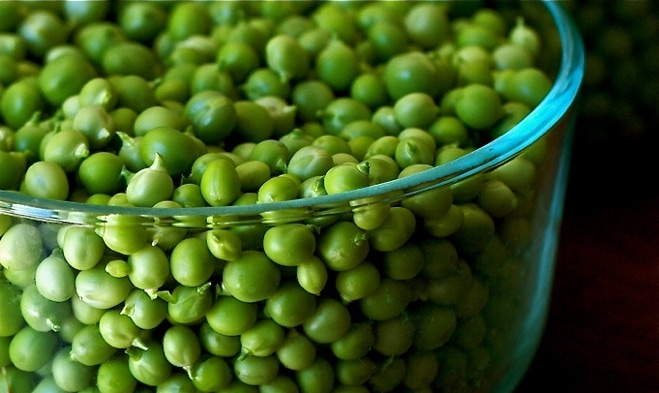 Konstantina Mpaklori a Dietitian based in Athens, Greece recommends that we should “Avoid red meat”.  And she is right. Several studies have associated red meat and particularly processed red with increased risk of total, cardiovascular, and cancer mortality. Researchers note that red meat, especially processed meat, contains ingredients that have been linked to increased risk of chronic diseases, such as cardiovascular disease and cancer. These include heme iron, saturated fat, sodium, nitrites, and certain carcinogens that are formed during cooking. That doesn’t mean that you shouldn’t eat any meat, but it shouldn’t be the main course. It should accompany other foods such as vegetables, greens, rice, pasta like it was with the traditional Greek diet.

Start with these 3 easy tips:

Konstantina Mpaklori, MSc, RD is a Nutritionist and Dietitian based in Athens, Greece.  You can check out her website at www.nutritastic.wordpress.com (in Greek). 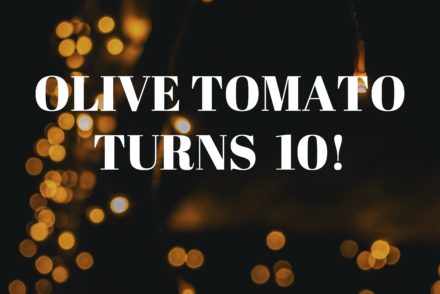 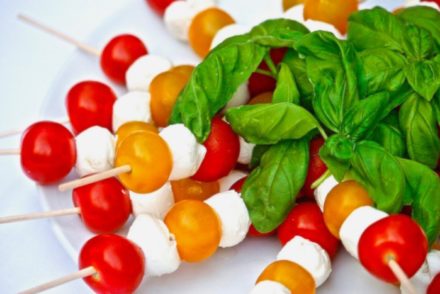 The Mediterranean Diet Can Save Lives: Here Are 5 Protective Foods You Need to Eat More Of 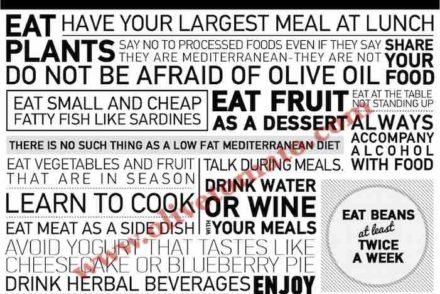