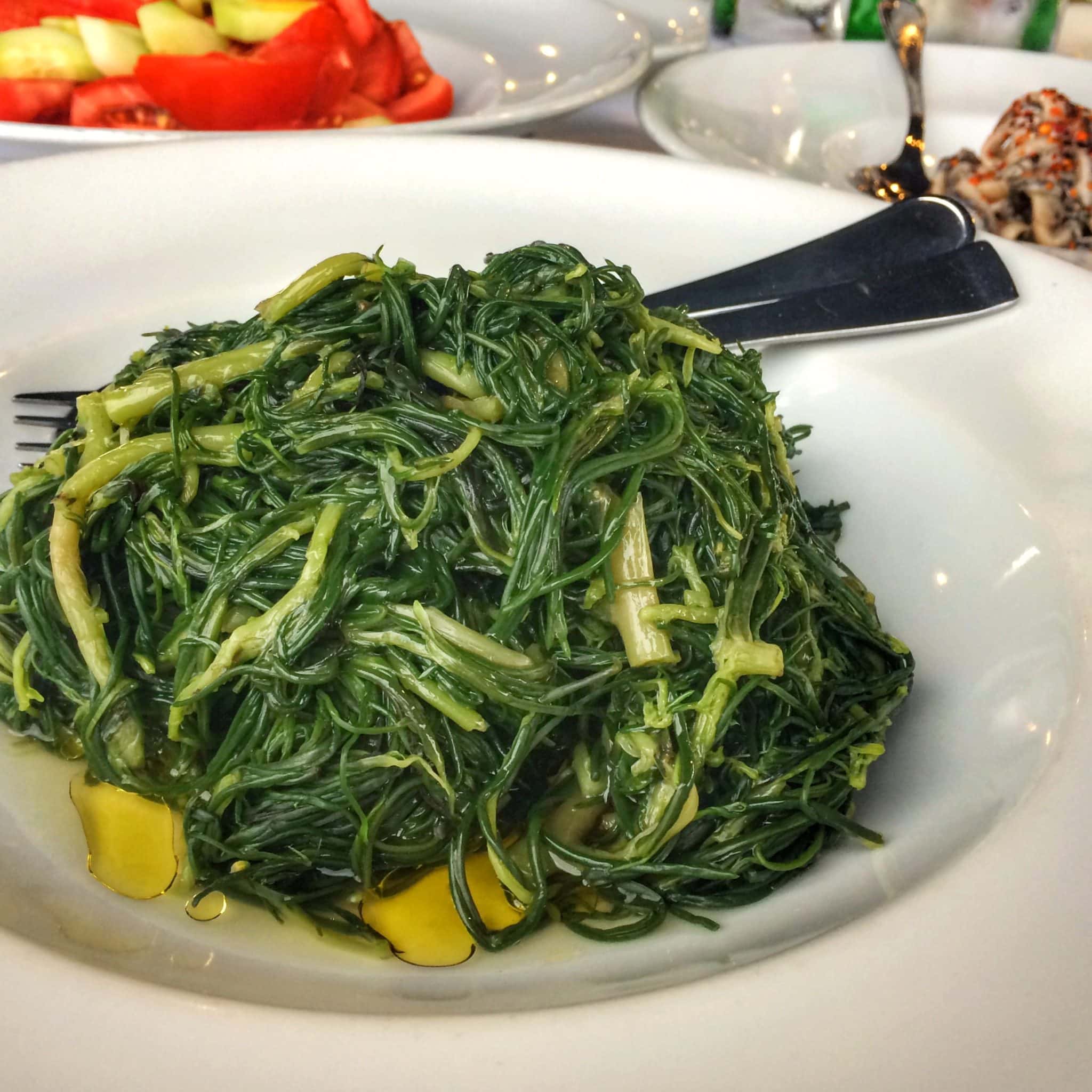 In many of my past presentations I have explained that the Greek diet has not been widely associated with the now popular and famous Mediterranean diet. And I think that’s a shame. This may be due to misinformation, but I think more so by the simple fact that Greece has not really promoted this information. But this also brings up the question of what entails a Mediterranean Diet? Does it include all the Mediterranean countries?

1. Not All Countries in The Mediterranean Use Olive Oil as The Main Source of Fat

If we look at the consumption of olive oil (see diagram below) we see that many countries surrounding the Mediterranean have a small consumption per person of olive oil, which leads to the question: how can you say you have a Mediterranean diet when you hardly consume olive oil which is the cornerstone of the diet? Well, you cannot. If you look at this diagram you will notice that in Morocco the average person consumes only 3 liters of olive oil a year (that is less than 2 teaspoons a day), while Algeria 1.9 and Turkey only 1.8 liters a year (about 1 teaspoon a day). Compare that to 24 liters a year in Greece (the highest in the world), 12.5 liters in Italy and 14.7 in Spain. 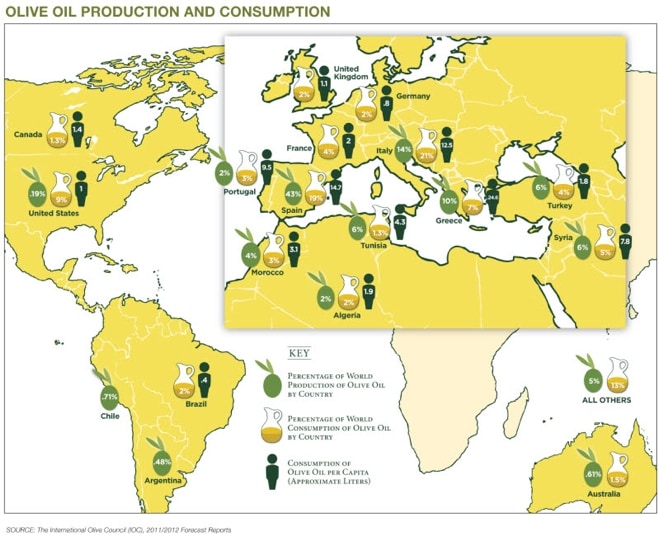 A more appropriate term for the wonderful food found around the mediterranean should be “Mediterranean Cuisine”, not mediterranean diet which means something else entirely.

Unfortunately for many years now food in Greece (and in Greek restaurants outside Greece) has either been the typical touristy Greek fare such as souvlaki, gyros, Greek salad etc. or lately more modernized versions of Greek dishes that lack authenticity and identity.

Now it must be noted that in certain parts of Spain and Italy we also see the Mediterranean diet, but not all. For example in Northern Italy the diet is not what we would call Mediterranean, there is less use of olive oil and tomato and heavier use of butter, lard, cream etc. What is unique in Greece is the fact that as a whole, the diet is Mediterranean. While there are some areas that consume more meat or butter, generally the diet is based on olive oil and vegetables. Add to this the fact that at that time, Greeks fasted for over 180 days a year which meant no animal products such as meat, butter and cheese (exception was for seafood).

Having all this in mind, Greece and can be considered in many ways the home of the Mediterranean Diet. This is what I proposed in my presentation on Friday to an audience that included members of the Greek Tourism Board as well as the Association of Greek Tourist Enterprises. I want to make it clear that it is not the only location that the Mediterranean diet has been found, but it is considered the prototype of this popular diet and lifestyle. 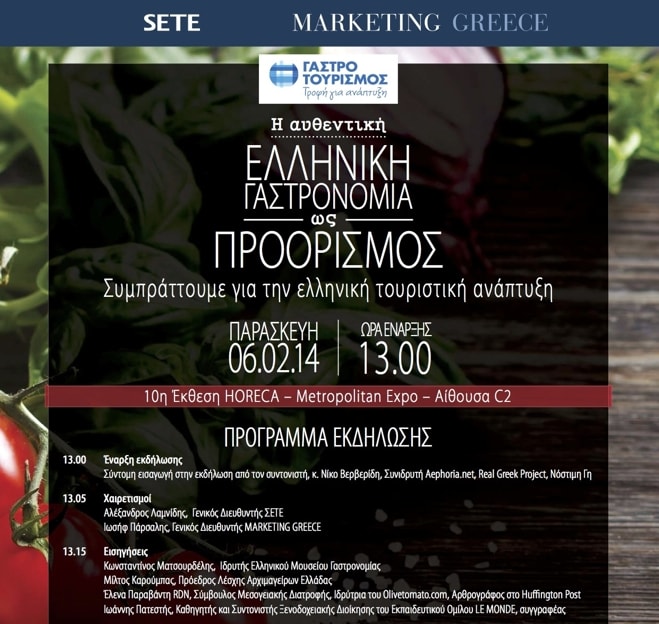 In a panel that included representatives and personalities from the Greek gastronomy and tourism world, it was agreed upon that there needs to be an organized strategy at a country level.

Unfortunately for many years now food in Greece (and in Greek restaurants outside Greece) has either been the typical touristy Greek fare such as souvlaki, gyros, Greek salad etc. or lately more modernized versions of Greek dishes that lack authenticity and identity.

Promotion of the variety and locality that Greek cuisine has, and its special relationship to the Mediterranean diet has been lacking. There have been some initiatives but they are sporadic.

My philosophy has always been NOT to try to make Greek food and cuisine something that it is not, but embrace its simplicity, seasonality, locality and clean flavors.

What is your experience with Greek food in Greece but also outside of Greece? Do you associate the Greek diet with the Mediterranean diet? 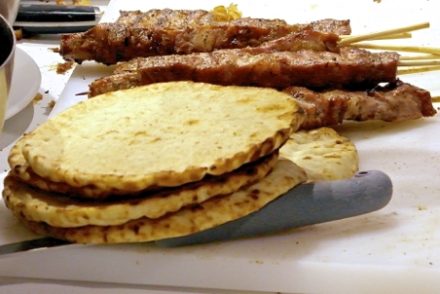 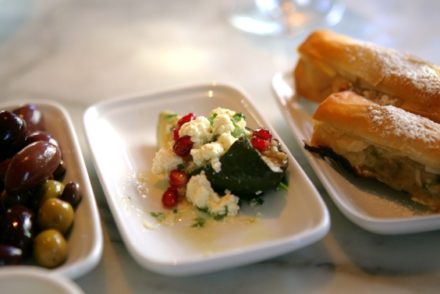 How to Eat Real Greek Food at your Favorite Greek Restaurant 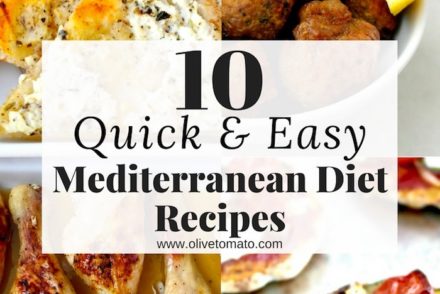