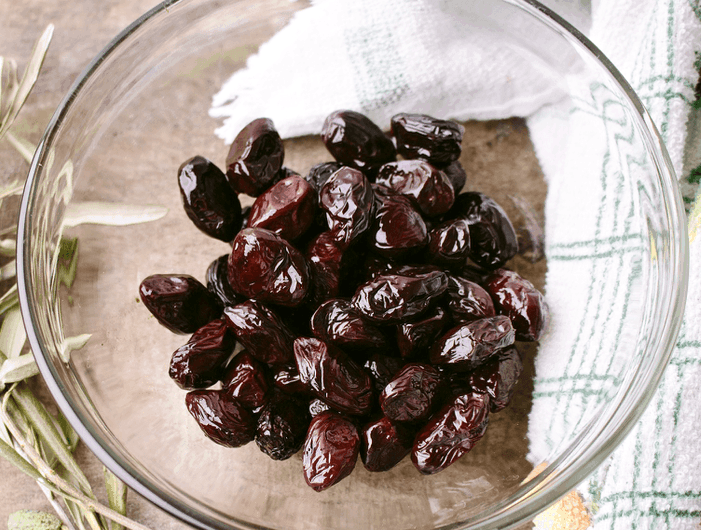 Just 2 months ago we reported on a review that showed that adding olive oil to your diet can reduce the risk of diabetes by 13%, researchers noting that it may have to do with the polyphenols in the olive oil, and this week another study adds more evidence. Virginia Tech researchers found that oleurepein, a phenol compound found in olive oil and olives can help the body secret more insulin. Insulin helps control blood sugar levels and is also involved in the metabolism of carbohydrates, fats and protein. The researchers note that oleurepein also detoxifies a molecule called amylin that is present in individuals with type 2 diabetes. In the study published in Biochemistry, the authors noted that oleurepein has anti-diabetic functions.

Oleuropein is found in smaller amounts in olive oil and mostly in raw olives. One type of olive, the Greek “throuba” undergoes very little processing as it is only dried in the sun and lightly salted appears to have high levels of oleuropein.

Apart from olive oil and olives, the Mediterranean diet appears to be a good diet for prevention of diabetes but also those with diabetes. It is a moderate to low carb diet when followed correctly. Consuming plenty of vegetables with olive oil while controlling the intake of bread and other starches is the way to go. And let’s not forget all the antioxidant rich foods that can play an important role in the prevention but also the management of the disease. 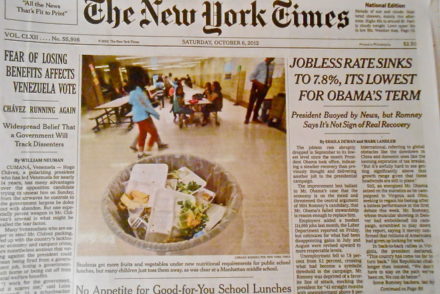 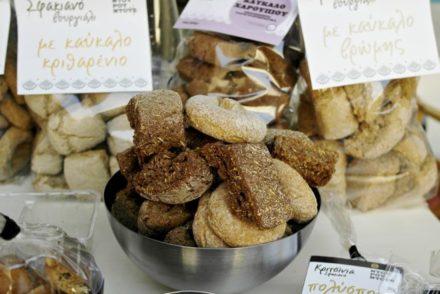 How to Fry an Egg with Olive Oil