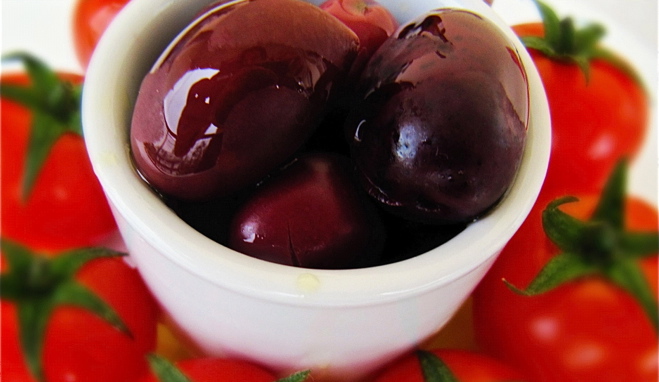 Is it not Feta if it’s not made in Greece? Should Kalamata olives only come from Kalamata? Well the European Union thinks so.

In 1992 a legal framework was introduced known as Protected Geographical Status, which was developed in order to protect the reputation of regional foods, eliminate unfair competition and stop misleading consumers with non-genuine products, which may be of inferior quality and taste different. However, if you do not live in Europe, your feta is most likely not from Greece and your Kalamata olives may be from Italy or Turkey. According to a recent report from McKinsey & Company, a global management consulting firm, Greece holds only a 28% of the global ‘Greek Feta’ cheese market, which means that the rest of that 72% is not Greek and not really feta according E.U. legislation

As a consumer we want genuine products. Would you mind if a bubbly wine made in Switzerland called itself Champagne and charged a similar price for it? Most likely you would. The same concept applies to a variety of food products from all over Europe. This is done because the quality and properties are determined by the geographical environment, whose production, processing and preparation takes place within the determined geographical area.

Having said this, it is important not only from a culinary point of view but also from a nutritional perspective to taste and use products that have been produced in a specific area. Apart from the Greek olive oils that have protected names, I want to include a list of known Greek products that have Protected Designation of Origin (PDO). This means that the entire product must be traditionally and entirely manufactured within the specific region of Greece or in Greece generally,  and thus has acquired unique properties in order to have the specific name and to be sold under that name in the European Union.

If you come across these products, buy them and try them: 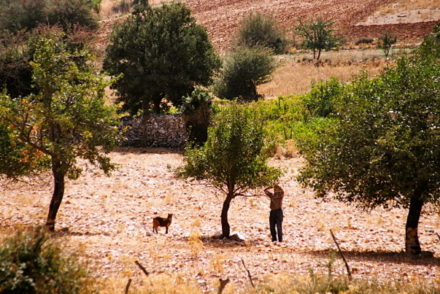 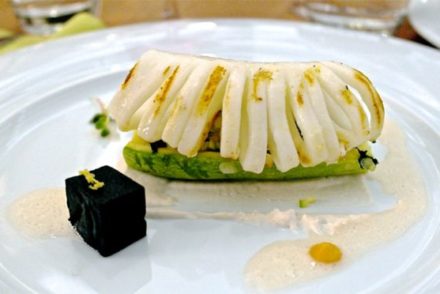