You may have heard of kataïfi or kadaïfi, it is basically phyllo that is thinly shredded in thread like strands. It looks like shredded wheat. The most common way it is used in Greek cuisine is in the traditional sweet also called kataifi, which are rolls made with this phyllo filled with walnuts and drizzled with honey syrup. You also see kataifi phyllo wrapped around shrimp or vegetables. When kataifi is baked or fried it becomes nice and crunchy.

This recipe is slightly different, it combines both sweet and salty flavors. Caramelized onion along with kalamata olives are wrapped with this pretty phyllo strands and then drizzled with honey. This was so good and it is perfect as an appetizer or an hors d’oevre. Oh, and did I mention that it is vegan? I was inspired by a similar recipe I saw in a magazine of a local super market here in Greece during lent that included various vegan recipes and this was one of them.

Phyllo in all its forms is quite forgiving. First of all, make sure you defrost in the refrigerator not out in room temperature-you do not want soggy kataifi. When you open the package, you need to unroll it and separate the strands in as many pieces you will make and you may need to cut them in the length that you need. You want to make sure that it does not get dry, so have your filling ready, work somewhat quickly and keep the phyllo covered with a damp towel while you are preparing the rolls. When rolling, it may seem like it will fall apart, but roll it as tightly as you can, tucking in the sides and you will be fine.

There are several companies that sell this kataifi phyllo, some that come to mind is the Filo Factory and Athens Foods. 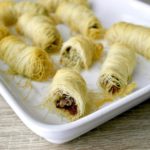 Nutrition Facts
Kalamata Olive Phyllo Pies with Honey Syrup
Serving Size
1 g
Amount per Serving
Calories
0
% Daily Value*
* Percent Daily Values are based on a 2000 calorie diet.
DID YOU MAKE THIS RECIPE? Leave a comment or share on instagram and mention @greekdiet
2 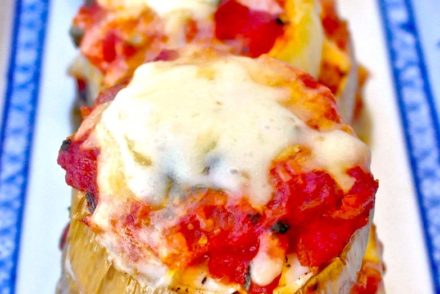 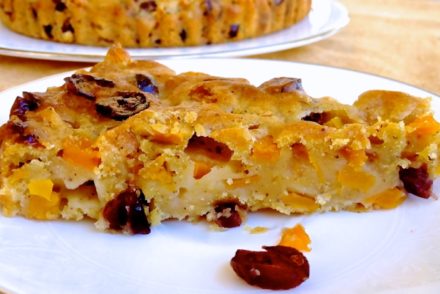 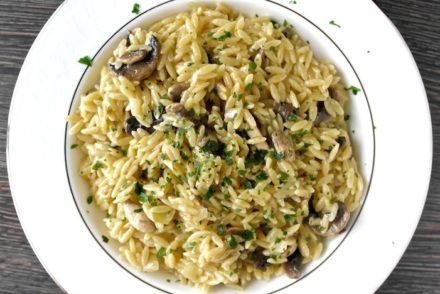