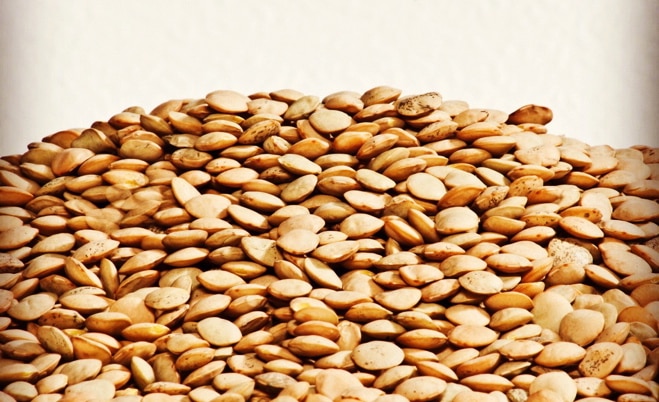 Beans or pulses play an important role in the Greek kitchen. Traditionally, Greeks would eat beans at least 2 times a week; they were a cheap and accessible source of non-animal protein. Dry beans (canned are still rarely used) were usually eaten as a soup known as fasolada, a white bean soup cooked with celery leaves, carrot and onion. Olive oil was added at the table and it was accompanied with something salty such as salted sardines or herring, olives or even feta with the ever-present crusty homemade bread completing the meal.

Beans were also consumed as a casserole, baked in the oven or pureed like fava. Today, most Greeks will eat them once a month, at best. However according to recent market surveys, the consumption of beans is on the rise in Greece. Now more that ever, due to the financial crisis, Greeks are looking for cheap meals and beans are the superstars. Not only are they cheap, they are rich in antioxidants and fiber, which protect you from chronic diseases such as diabetes and cancer, plus they are an excellent source of protein.

While the consumption of pulses has gone up, production n Greece has gone down. In the old days, all the beans that were needed were made in Greece. But after World War II, there was a major population shift from rural areas to urban centers and to other countries. As a result there was a decline of agricultural production, which meant that Greece had to import a large amount of beans to cover its needs.

Now, unfortunately, it is very rare to find Greek beans in a super market in Athens. According to a market survey conducted by CBI, it appears that Greece imports at least ½ of total beans needed for consumption. This is unfortunate considering that Greece is known for several wonderful varieties of beans such as Fava Santorinis (yellow split pea), Fassolia Gigantes-Elefantes Kastorias, Fassolia Plake Prespon Florinas and many more.

Regardless of the origin of your beans, they are good for you. The official Greek Nutrition guidelines recommend eating a serving of beans every other day. You can try them Greek style as a soup, casserole, fava puree, or alternatively mixed with rice, in chili, as a patty or even pureed in pasta sauce. 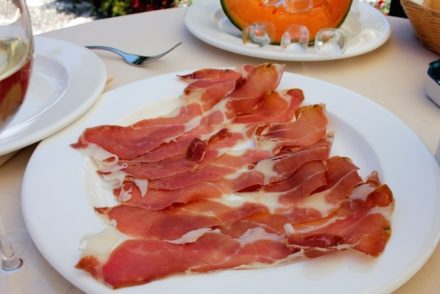 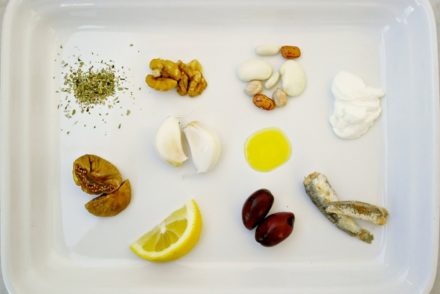 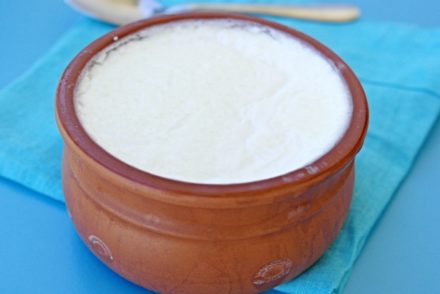