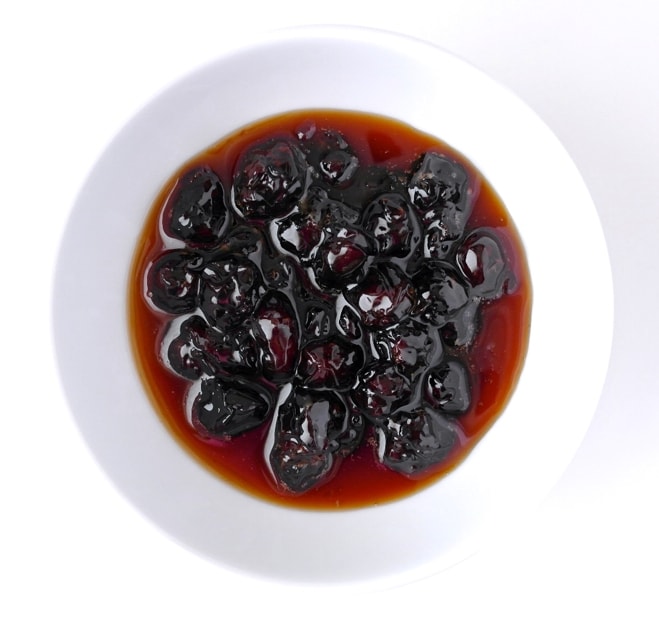 These Greek fruit preserves are known as spoon sweets. Greeks do not spread these preserves on bread but serve them on their own as a dessert. Basically, when one would visit someone’s home, they serve them this sweet in small crystal plate with a spoon and a tall glass of cold water to wash it down. Years ago, the spoon sweet would be served communally. The hostess would bring a large jar full of the preserves with small spoons for each guest to serve themselves. However you only served yourself once and only a spoonful.

These sweets were made not only to preserve summer fruit but also to make use of fruit that were not edible in their natural form (too sour, too bitter etc.) such as the sour cherry. Although Greeks also preserve vegetables such as eggplant as well as nuts, with the walnut being very popular.

I found some organic sour cherries at the market and decided to make this summery spoon sweet. Here in Greece we associate vissino with the summer, mostly drinking vissinada which is the syrup of the vissino mixed with water. But it is also perfect with Greek yogurt or ice cream and if you are making a cheese cake, vissino is perfect as a topping. But really, eating a spoonful plain with a glass of cold water is the best.

Nutritionally the vissino or tart cherry has much higher levels of beta carotene and vitamin C compared to the regular cherry and less carbs. Although I have to point out that this recipe has quite a bit of sugar, but as the name says, you only need a spoonful to satisfy your sweet tooth, plus there is no fat.

Also as this is homemade it contains only sugar, lemon and the cherry. Nowadays, here in Greece, I am having a hard time finding spoon sweets that do not contain, glucose and flavorings, so I am happy when someone offers me homemade spoon sweets, or I just make my own.

This version is fairly quick. It works fine, but it is not the long version, like my grandma’s. With this recipe you basically boil the vissino until the juice starts to thicken and then you remove from the heat and let it cool completely. The secret is not letting it cook too long, as the syrup will thicken too much. The juice of the cherries thicken quite a bit once it cools off, so it may still seem watery when you stop cooking it. You can check by dropping a drop on a flat surface, the drop should spread just a bit, it should not completely keep its shape, but is should not spread out completely either. Remember you do not want the syrup too thick but a bit fluid.

Also be careful when removing the pits. In the old days, and hardcore Greeks remove them with a hairpin so as to not rip the cherry and ruin its shape. I used a cherry pit remover carefully.

By the way, if you have time, my grandma would put the sour cherries on a large pan and sprinkle them with sugar and then she would dry them in the sun for a day and cook them the next day. 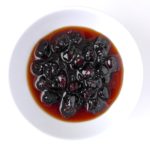 *If you overheat the cherries and the syrup becomes to hard, you can still salvage them, by adding about a ½ cup water and reheating.
DID YOU MAKE THIS RECIPE? Leave a comment or share on instagram and mention @greekdiet 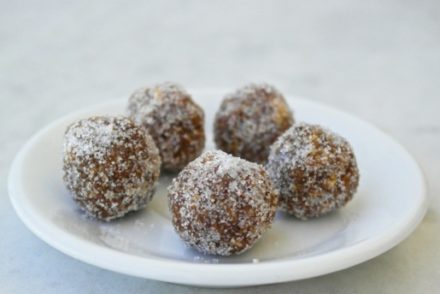 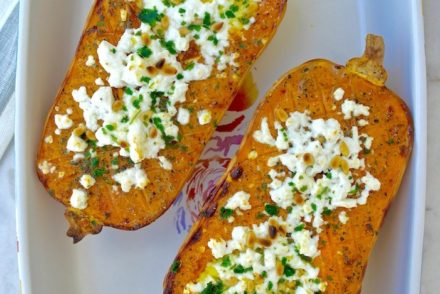 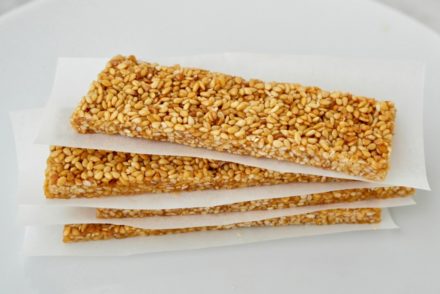