The Mediterranean Diet has been associated with several health benefits both physical and mental. New research was highlighted at the Alzheimer’s Association International Conference in London connecting diet and brain health. The study, led by the University of California at San Francisco, on over 6,000 people found that participants who stuck to a Mediterranean style diet for over a year had a 30-35 % less chance scoring low on cognitive tests. These tests include memory, attention-speed and more. This protective benefit was even seen with individuals who modestly followed the diet. These results were independent of factors like smoking, exercise, overall health, and socio-economic status

This is not the first time the Mediterranean diet has been associated with less risk of dementia, but more studies provide additional insight. In fact, yet another study published this month, coming from Greece and part of the Hellenic Longitudinal Investigation of Ageing and Diet, also found that adherence to the Mediterranean diet is associated with better cognitive performance and lower dementia rates in Greek elders.

The Mediterranean diet is low in saturated fats, processed ingredients, and refined sugars that are probable positive influences. A poor diet can cause inflammation throughout the body affecting the brain that can lead to shrinkage. Researchers explained that junk food consumption on a regular basis can affect the brain’s size.

According to the research low meat intake and adequate fish intake are associated with less risk of dementia. In addition, choosing whole grains instead of refined grains (white flour based) will supply more fiber, nutrients, and antioxidants with anti-inflammatory properties. A variety of grains in the diet will supply different flavors and nutrient content. Some Mediterranean grains and starches to include in your diet: barley, buckwheat, bulgur, farro, millet, and cornmeal (for polenta). When cooking these grains boil them in water or low sodium broth for extra flavor. Once cooked they are very versatile. Add them on top of your salad, toss them with chopped herbs, olive oil, and garlic, or mix them in traditional vegetable casseroles or roasted vegetables. 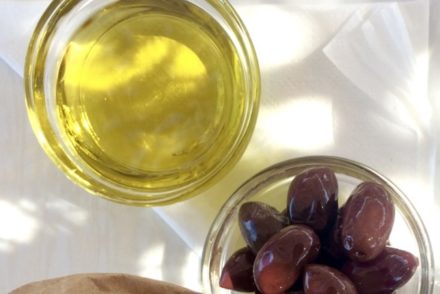 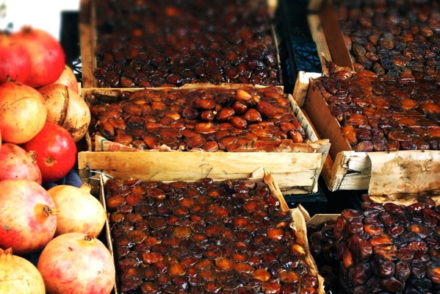 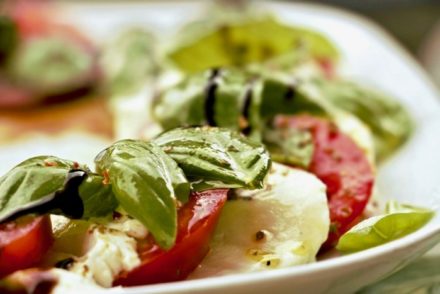