Here are some important misconceptions they noted:

1. The traditional Mediterranean Diet is not a purely vegetarian diet.

The Mediterranean diet is primarily, but not exclusively, a plant-based diet that allows for a low consumption of meat and meat products, fermented dairy, and a moderate consumption of fish.

3. Avocado is not Mediterranean.

There are many reasons to think that the consumption of avocado is healthy, however this food is a fruit originating from South America and not a traditional Mediterranean food.

Other foods misclassified as part of a Mediterranean Diet eating pattern include quinoa, margarine, tofu.

An “Indo-Mediterranean diet”which is rich in whole grains, fruits, vegetables, walnuts, mustard, oil, and almonds is not a Mediterranean Diet either.

7. A proper Mediterranean Diet requires the use of olive oil as the main cooking fat.

Using other unsaturated fat cooking oils other than olive oil, such as flaxseed, peanut, corn, or sunflower oils, with similar or higher content in saturated fat than olive oil, do not pertain to the traditional Mediterranean Diet. Although alternative liquid oils (sunflower, canola, soya, or other seeds) that are rich in polyunsaturated lipids are better than lard or butter, they are uncharacteristic of the traditional Mediterranean Diet.

The usual amount of fat in the Mediterranean Diet is 30–45%, but the important factor is not the amount, but the type of fat: olive oil, nuts, and fatty fish should be the main sources of fat, especially extra-virgin olive oil, which may represent 15% or more of the total caloric intake.

So there you have it, the article also provides a handy guide on practical ideas for changing from a Westernized Diet to a Mediterranean diet.

For more information on the misconceptions of the Mediterranean diet check out these posts: 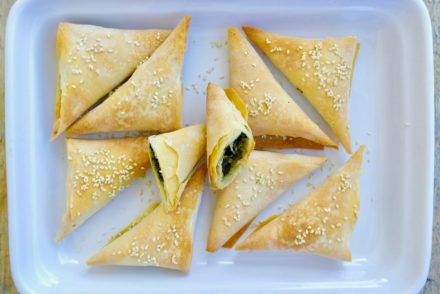 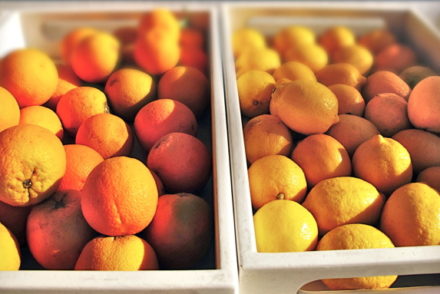