Eggplant is one of those vegetables that just doesn’t seem like a vegetable. When cooked, it so rich and I would even say decadent. In Greek cuisine it is always cooked with tomatoes and onions. In most cases it is accompanied with tangy feta to complement the rich eggplant. In this recipe of roasted eggplant with tomatoes and herbs, I accompany it with cold creamy and refreshing yogurt instead of feta for a lighter result.

I was inspired by an appetizer that I had last August on the island of Kithira: creamy Greek yogurt topped with sweet roasted eggplant. It was delicious. For this recipe, we do not fry the eggplant as is common in many eggplant recipes, they are roasted instead with a rich tomato sauce. This dish can then be served in various ways: served as a main vegetarian course accompanied with a big dollop of Greek yogurt, or it can be served as I had it last summer, by placing some yogurt in a small bowl and topping it with the eggplant and dipping bread or pita in it. It also would work great as a bruschetta topping or with pasta. And please note, this is served at room temperature not hot, it is important to let it sit for a few hours after it is cooked.

Is it OK to eat eggplant?

Eggplant belongs to a group of flowering plants known as nightshades. Unfortunately many so-called health bloggers and other “experts” have been saying that vegetables or fruit that belong to this group such as eggplant, okra, tomatoes, peppers, potatoes (in other words many common vegetables used in the Mediterranean diet) may cause inflammation and a bunch of other ailments. The reality is that science has not shown that these vegetables harm people in any way, in fact quite the opposite: eggplant and other vegetables are rich in fiber and antioxidants protecting from chronic disease and are an important part of the Mediterranean diet. However, eggplant as well as okra are high in fiber and may cause some discomfort if you are not used to eating them. 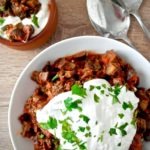 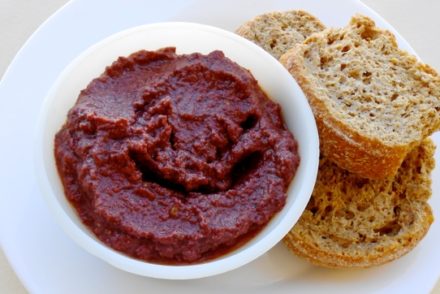 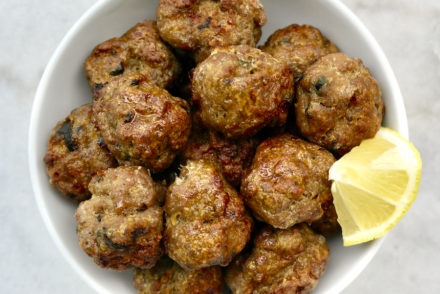 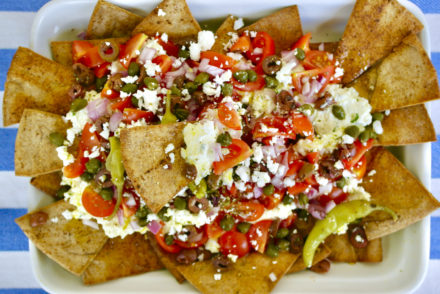